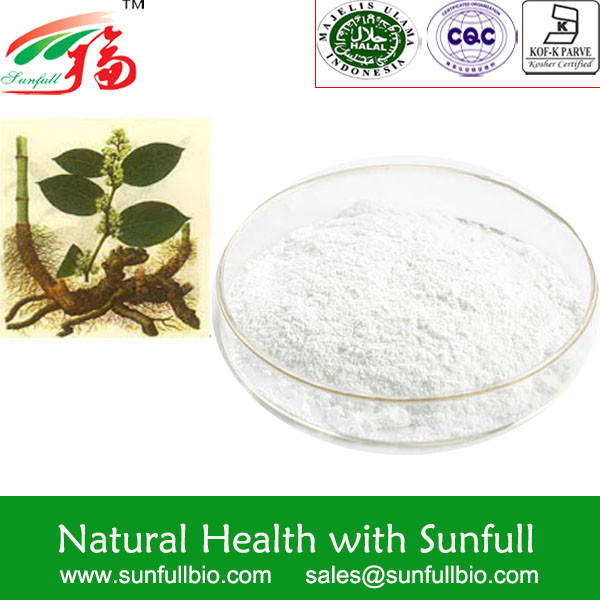 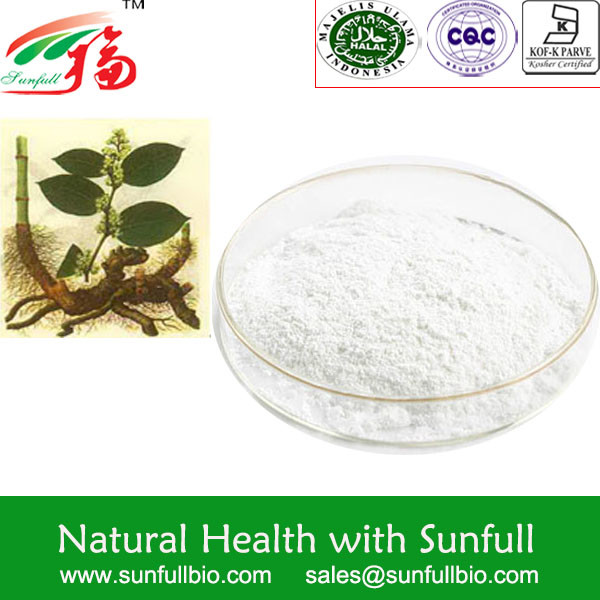 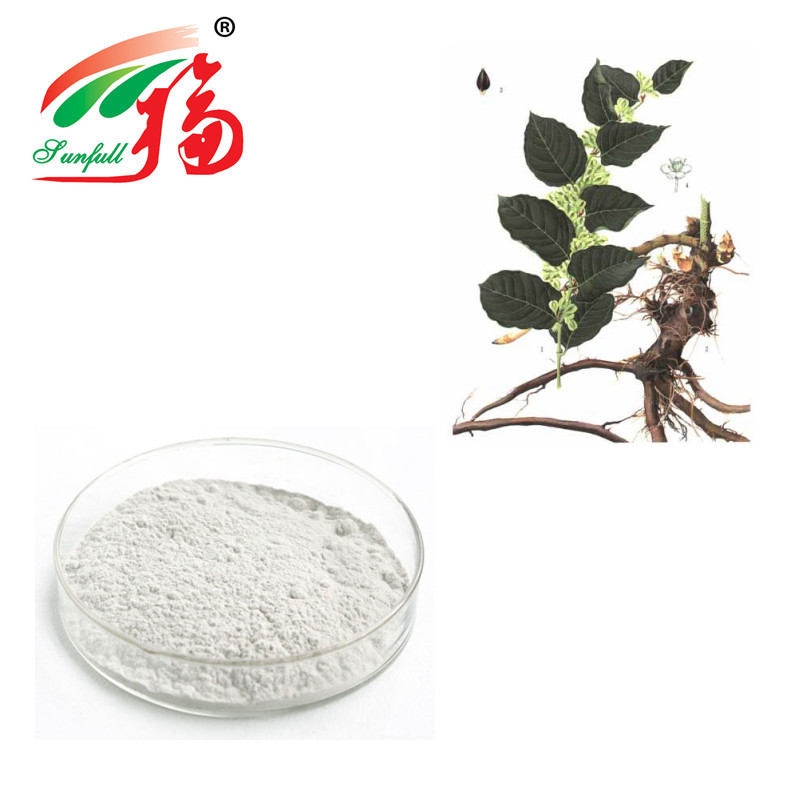 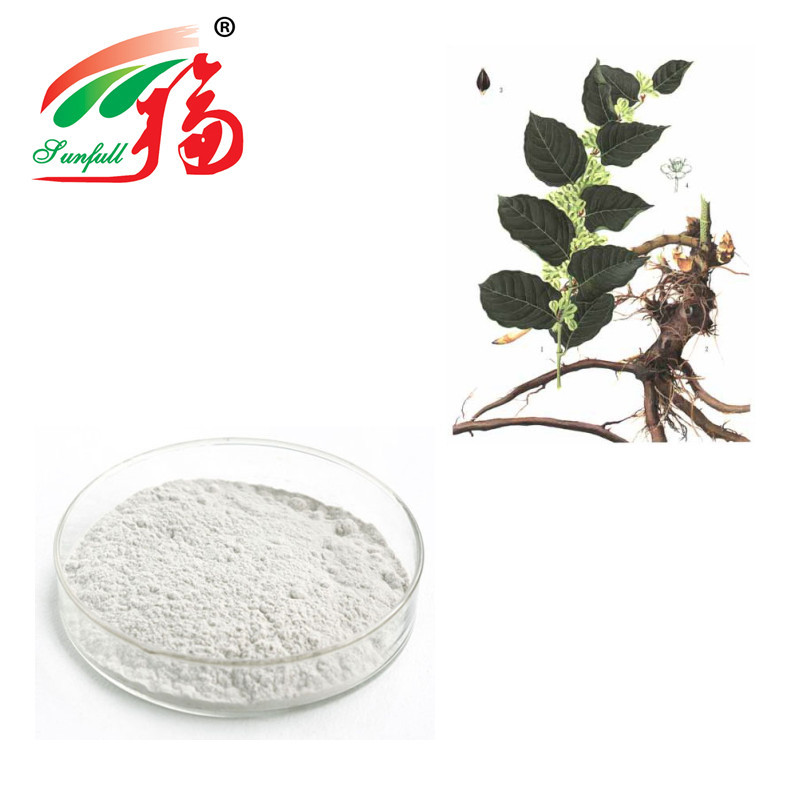 As a natural food ingredient, numerous studies have demonstrated that resveratrol possesses a very high antioxidant potential. Resveratrol also exhibit antitumor activity, and is considered a potential candidate for prevention and treatment of several types of cancer. Indeed, resveratrol anticancer properties have been confirmed by many in vitro and in vivo studies, which shows that resveratrol is able to inhibit all carcinogenesis stages (e.g., initiation, promotion and progression). Even more, other bioactive effects, namely as anti-inflammatory, anticarcinogenic, cardioprotective, vasorelaxant, phytoestrogenic and neuroprotective have also been reported. Nonetheless, resveratrol application is still being a major challenge for pharmaceutical industry, due to its poor solubility and bioavailability, as well as adverse effects. In this sense, this review summarized current data on resveratrol pharmacological effects.

Resveratrol has since received an increasing scientific attention, leading to investigation on its biological activity, and to numerous publications. Resveratrol was first isolated from white hellebore (Veratrum grandiflorum O. Loes) roots in 1940, then from Polygonum cuspidatum roots in 1963, a plant used in traditional Chinese and Japanese Medicine as anti-inflammatory and anti-platelet agent. This natural polyphenol has been detected in more than 70 plant species, and is also found in discrete amounts in red wines and various human foods.

Resveratrol is a stilbenoid polyphenol, possessing two phenol rings linked to each other by an ethylene bridge. The chemical structure of resveratrol (trans-3,5,4′-trihydroxystilbene) is identified in two isomeric forms, cis- and trans-resveratrol. trans form is dominant in terms of its prevalence and different biological activities are attributed, namely in inducing cellular responses such as cell cycle arrest, differentiation, apoptosis, and to enhance cancer cells anti-proliferation.

Resveratrol possess many biological properties, but the best described resveratrol property is their capacity to act as a potent antioxidant. Resveratrol antioxidant activity depends upon the arrangement of functional groups on nuclear structure. Therefore, configuration, substitution, and total hydroxyl groups number substantially influence several mechanisms of antioxidant activity, such as radical scavenging and metal ion chelation abilities. Previous studies showed that hydroxyl group in 4′ position is not the sole determinant for antioxidant activity, but also the 3- and 5-OH groups. The study of antioxidant effect against hydroxyl (•OH) and hydroperoxyl (•OOH) radicals in aqueous simulated media using density functional quantum chemistry and computational kinetics methods revealed that trans-resveratrol may act as an efficient •OOH, and also presumably •OOR, radical scavenger. Resveratrol can also be used in minimizing or preventing lipid oxidation in pharmaceutical products, delaying toxic oxidation products formation, and maintaining both nutritional quality and prolonging pharmaceuticals shelf-life. In addition, resveratrol’s antioxidant properties have been successfully employed to protect cells against hydrogen peroxide-induced oxidative stress, where the pre-treatment with resveratrol promoted cell survival and protection against UV-irradiation-induced cell death. Resveratrol cellular defense could be achieved, at least in part, by its ability to act as a direct antioxidant and an indirect cellular antioxidant system inducer through modulation of several cellular antioxidant pathways, thereby balancing cellular redox status.

It’s gained a lot of attention for its reported anti-aging and disease-fighting powers. Beginning in the 1990s, experts began to focus on resveratrol, an antioxidant compound in red wine. Since then, some animal and lab studies have shown that resveratrol has promising antiviral, anti-inflammatory, and anticancer effects.

Note: 1. Benzo(a)pyrene (BAP) free 2. Emodin content is NMT 5.0% in Resveratrol 50% and free in Resveratrol 98% product HPLC Chromatogram of Polygonum Extract 98% Resveratrol Physiological Functions 1. Anticancer: It could limit the spread of cancer cells and start killing them. 2. Effect on cardiovascular system 3. Antibacterial and antifungal 4. Nourishing and protecting liver 5. Antioxidant and quench free-radicals 6. Impact on the metabolism of osseous issue

7. Heart disease: It’s thought to help reduce inflammation, lower LDL or "bad" cholesterol, and make it more difficult for clots to form that can lead to a heart attack.

8. Alzheimer's: It may protect nerve cells from damage and fight the plaque buildup that can lead to the disease.

9. Diabetes: Resveratrol helps prevent insulin resistance, a condition in which the body becomes less sensitive to the blood sugar-lowering hormone insulin. The condition can lead to diabetes.

10. Researchers believe that resveratrol activates the SIRT1 gene. That gene is believed to protect the body against the effects of obesity and the diseases of aging. Applications 1. Functional food and food additive(Dietary supplement) 2. Pharmaceutical stuff 3. Cosmetics

You Might Be Into These
Get in touch with us