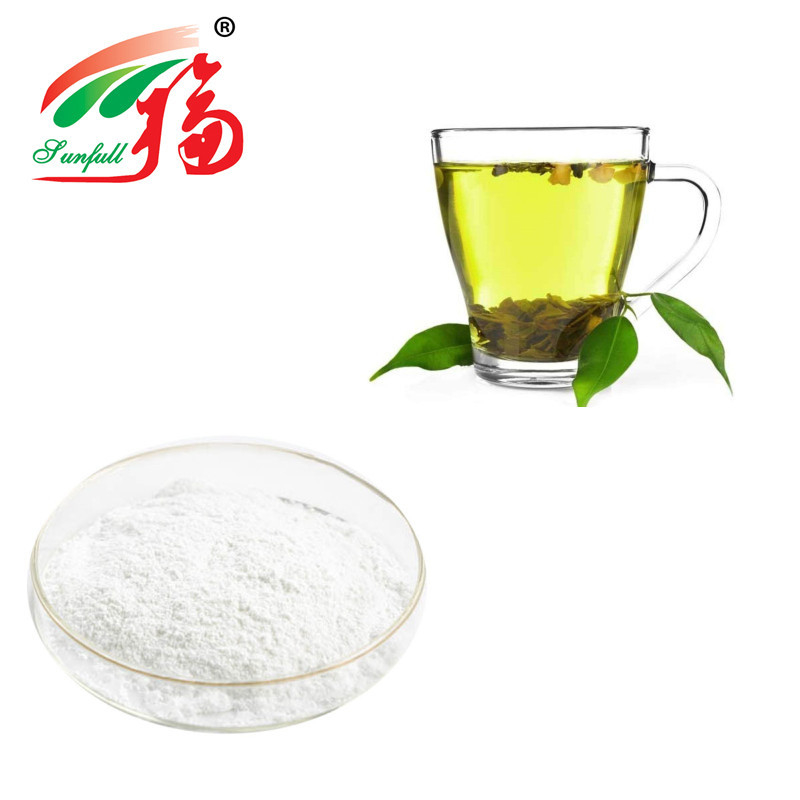 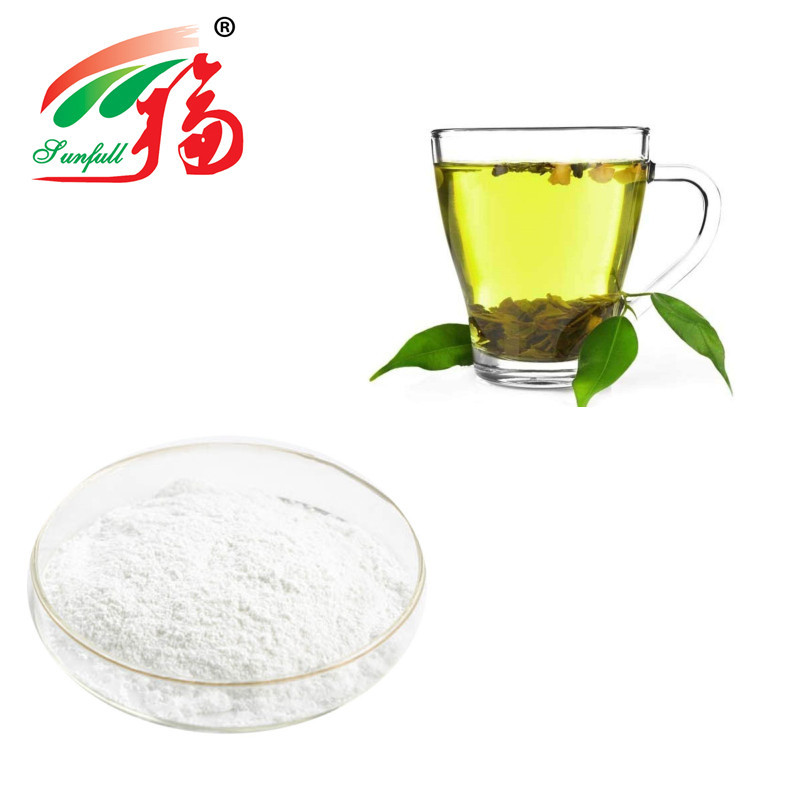 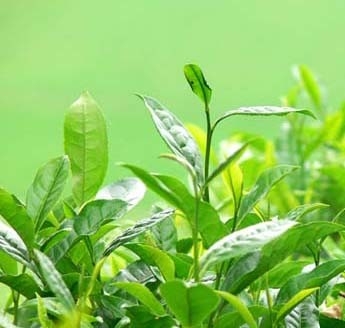 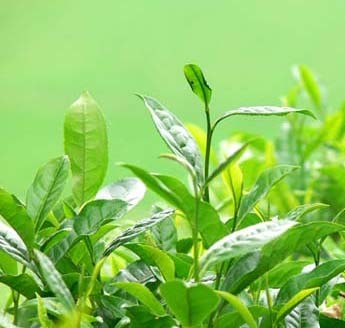 EGCG is a catechin peculiar to tea, with the highest amount, accounting for 40% to 50% of tea polyphenol products. It is an ester of 2-continuous phenol benzopyran and gallic acid. It has the versatility of phenolic antioxidants and has many properties superior to other catechins due to its structure with 6 ortho-phenolic hydroxyl groups.

EGCG is the most abundant and powerful antioxidant in green tea for cancer chemoprevention. Our previous study showed that EGCG enhanced the effects of ginseng compounds in the inhibition of colon cancer cell growth, indicating that green tea could be an effective synergist with anticancer drugs for cancer chemoprevention. However, the effects of different tea polyphenols on colon cancer cell growth inhibition have not been systematically compared. In this study, we investigated the antiproliferative effects of 10 major green tea polyphenols using two human colorectal cancer cell lines, HCT-116 and SW-480, and observed that EGCG showed the most potent antiproliferative effects among the tested compounds. The effects of EGCG on the cell cycle and apoptosis were investigated. Structure-activity relationships of tea polyphenols on cancer chemoprevention were also explored.

(-)-Epigallocatechin-3-gallate (EGCG), which is the most abundant catechin in green tea, has many potential health benefits, including decreased weight gain and/or adipose tissue weight. Suggested mechanisms for body weight reduction by EGCG include:

(1) a decrease in calorie intake and

(2) activation of AMPK in liver, skeletal muscle, and white adipose tissue. However, only one study supports the AMPK hypothesis. To determine the role of AMPK in EGCG-induced reduction of body weight, we administrated 50 mg/kg and 100 mg/kg per day to mice, together with a high-fat diet (HFD), for 20 weeks. EGCG had a significant effect on obesity and decrease in epididymal adipose tissue weight, and also affected serum lipid characteristics, including triglyceride, cholesterol (CHOL), and high- and low-density lipoprotein CHOL (HDL-C, LDL-C) concentrations. In addition, EGCG increased the excretion of free fatty acids from feces. By measuring the mRNA expression levels of genes involved in lipid metabolism, we found that EGCG inhibited the expression of genes involved in the synthesis of de novo fatty acids (acc1, fas, scd1, c/ebpβ, pparγ, and srebp1) and increased the expression of genes associated with lipolysis (hsl) and lipid oxidization in white adipose tissue, in both the HFD and the EGCG groups. However, EGCG significantly increased the expression of genes involved in the synthesis of de novo fatty acids compared with the HFD group. Increased AMPK activity was found in both subcutaneous and epididymal adipose tissues. In conclusion, EGCG can decrease obesity and epididymal white adipose tissue weight in mice, only partially via activation of AMPK.

You Might Be Into These
Get in touch with us